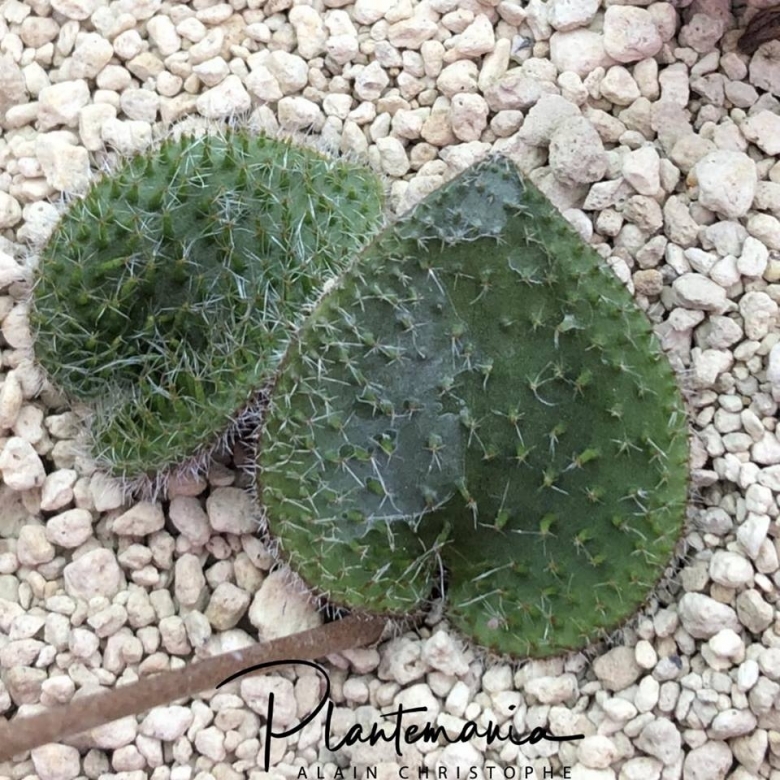 Origin and Habitat: Nieuwoudtville district, Northern Cape, South Africa (Extent of occurrence 800 km²).
Habitat and Ecology: Nieuwoudtville-Roggeveld Dolerite Renosterveld, Nieuwoudtville Shale Renosterveld. Eriospermum erinum grows in the dwarf karoo shrubland on hill slopes (in soils derived from the dolerite outcrops), and on flats (in clay soils derived from Dwyka tillite).
This species experienced a past loss of habitat to wheat farming (over 73% of its habitat was transformed in the past 60 years). Eriospermums are long-lived species (generation time is a minimum of 30 years), so this loss has taken place in less than three generations. Eriospermums are long-lived (generation length is suspected to be a minimum of 30 years). 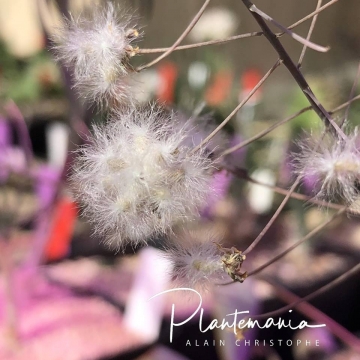 The gallery now contains thousands of pictures, however it is possible to do even more. We are, of course, seeking photos of species not yet shown in the gallery but not only that, we are also looking for better pictures than those already present. Read More...
Cite this page: "Eriospermum erinum" Text available under a CC-BY-SA Creative Commons Attribution License. www.llifle.com 14 Nov. 2005. 29 Jan 2020. </Encyclopedia/BULBS/Family/Eriospermaceae/35447/Eriospermum_erinum>