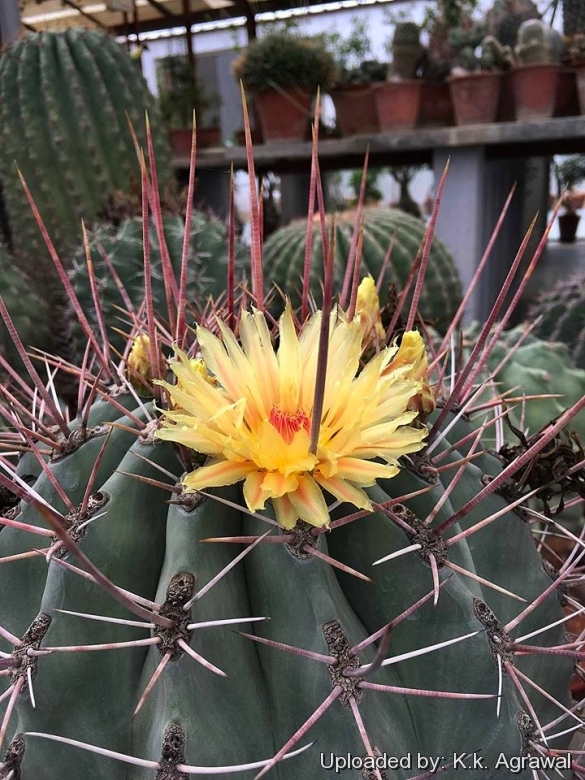 Subspecies, varieties, forms and cultivars of plants belonging to the Ferocactus emoryi group 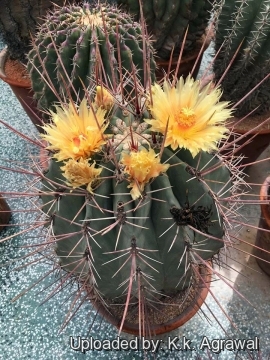 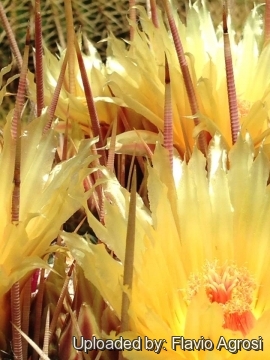 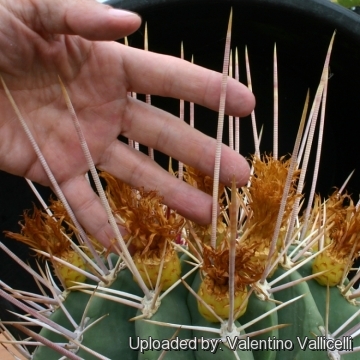 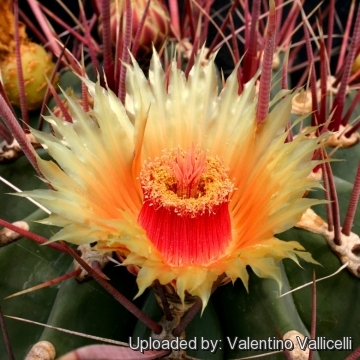 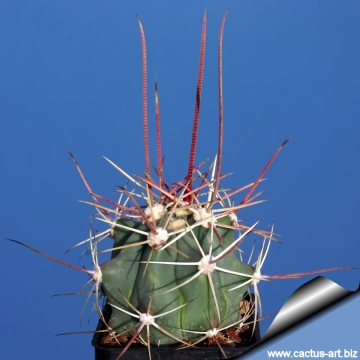 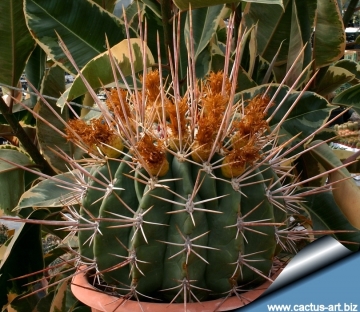 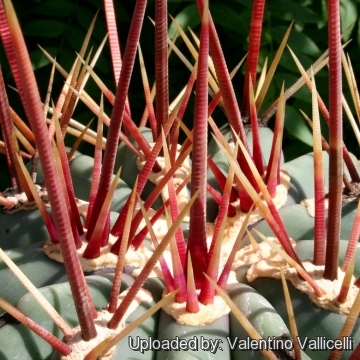 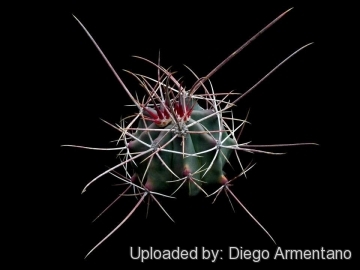 Cultivation and Propagation: It produce nectar in the nectaries at the top of the cactus that feed the ants that live around its base. In turn, the ants are very territorial and seem to protect the plants from other insects that might try to walk up the stem and damage the fresh, delicate cells at the growing apex or steal nectar or pollen from the flowers. This strategy is useful to not only to protect the plant from small herbivores but also to promote outcrossing pollination because the only bugs that can successfully visit the flowers without being attacked by the ants are flying pollinator insects like butterflies and bees that carry pollen from other individuals and other populations, in turn increasing the genetic diversity of the species.
Cultivation: Slow growing to start but does well under cultivation. Use very draining soil, water during the aestival growth cycle (this plant need plenty of water) But needs to be avoided wetting the bodies of these plants while they are in sunlight. A wet cactus in the sun light can cause sun burning which can lead to scars or even fungal infections and death.
Needs full sun. Keep dry at 10°C in winter, but can tolerate sporadic light frost.
Propagation: Seeds are the only way of reproducing.