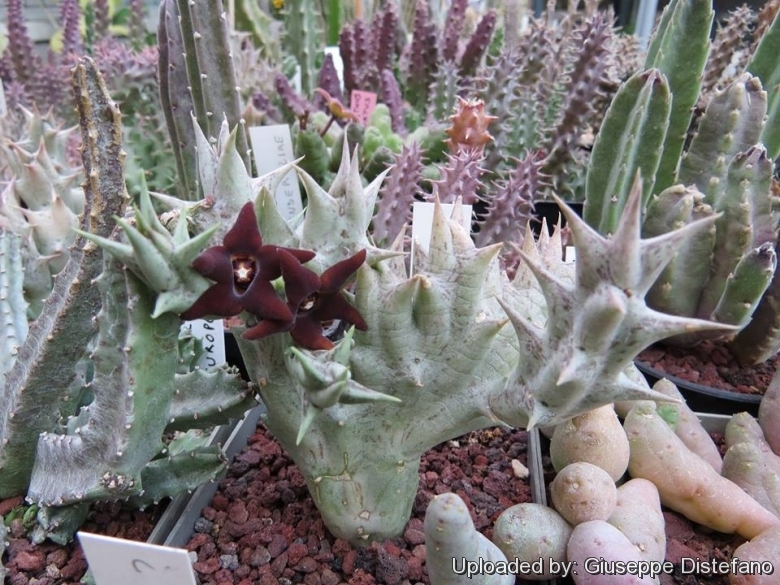 Origin and Habitat: Garden origin. The natural species comes from the Morocco. 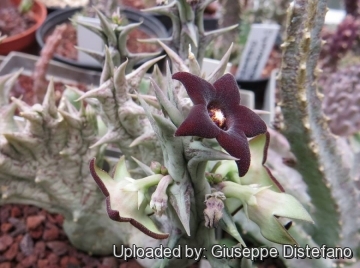