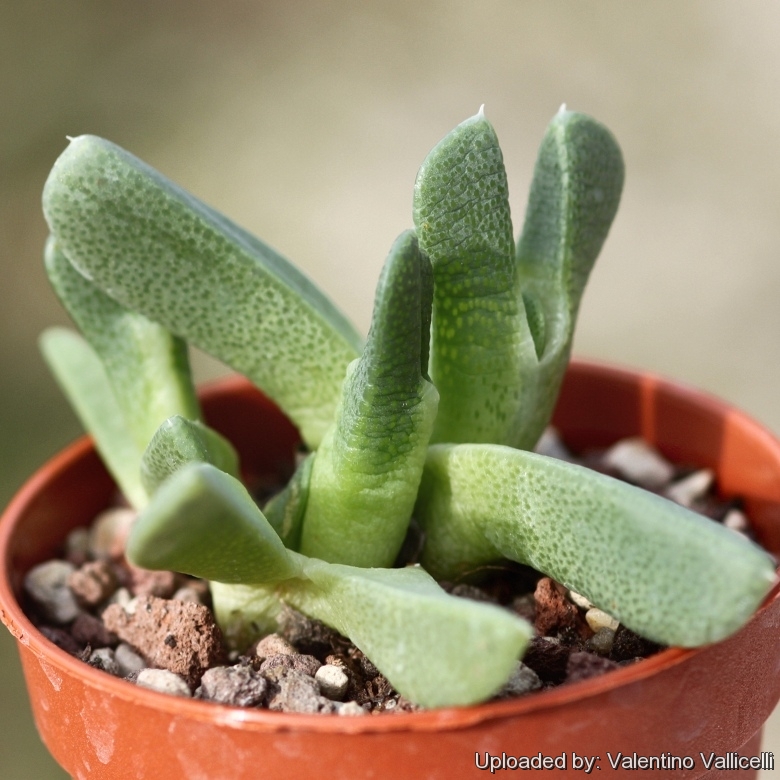 Origin and Habitat: These plants are endemic to the northwest corner of the Richtersveld Diamond Coast, Northen Namaqualand, Northern Cape, South Africa.
Altitude: Less than 300 metres above sea level.
Habitat and Ecology: It grows mostly restricted to deep sandy areas between shale rocks, in wider, sand-filled crevices where it often grows sunken or overblown by sand. This plant stays most of its live hidden under ground until the first rain. Rainfall less than 100 mm per annum in winter. C. verrucosa occurs sympatrically with Cheiridopsis brownii and is often found in association with Astridia velutina, Dracophilus dealbatus, Fenestraria rhopalophylla subsp. aurantiaca, Lithops herrei, Psammophora modesta, Euphorbia herrei, Tylecodon schaeferianus, and Sarcocaulon multifidum.

Cultivation and Propagation: Cheiridopsis is a "winter" grower which are most active from late winter until later spring and heading for summer dormancy, but in favourable growing conditions it keeps going over the summer too and doesn't need particular care. It is relatively easy to grow.
Soil: Requires good drainage as it it is prone to root rot. It can grows outdoor in sunny, dry, rock crevices (protection against winter wet is required) It can also be cultivated in alpine house, in poor, drained soil.
Fertilization: It thrives in poor soils and seems sensitive to an excess of potassium.
Watering: Water minimally in summer, only when the plant starts shrivelling, water more abundantly when they are growing in the autumn and spring. Requires little water otherwise its epidermis breaks (resulting in unsightly scars).
Light: It needs a bright sunny or light shade exposure in winter, but keep cool and shaded in summer.
Hardiness: It prefer a very bright situation and will take a light frost (Hardy to -5°C) if it is in dry soil. USDA zones 9A-11.
Uses: Container, rock garden.
Propagation: Seed in spring or (or rarely) cuttings. It is easily propagated by seed.